Police have stated that cannabis plants were found at the scene of a loft blaze in Braunstone, Leicestershire. A 38-year-old woman was arrested at the scene on suspicion of cannabis cultivation.

Firefighters were called to the house, on Peverill Road, at around 4:40pm on the 28th May 2018 when a passer-by noticed smoke and raised the alarm. While tackling the blaze inside the loft space, the emergency services noticed the plants and cultivation equipment and notified the police.

Emergency services have repeatedly warned that cannabis ‘factories’ are fire hazards because the people who set them up often tamper with the electrical supply to power the cultivation and ventilation.

Wiring that is not up to standard has been blamed for fires in other cannabis houses in the city as many criminals attempt their own handywork to avoid raising suspicion.

A passer-by raised the alarm after he saw smoke pouring from the property, enabling the occupants, including adults, children and a dog, to escape without injury.

Emergency services remained at the scene for approximately four hours before police officers locked the house for the evening.

The statement issued by Leicestershire Police, a spokesperson said: “Police were called by the fire service at 5.15pm yesterday, reporting their attendance at a fire inside the loft of an address in Peverel Road, Braunstone.

“Officers attended the scene and arrested a 38-year-old woman on suspicion of cannabis cultivation.

“She has since been released under investigation.

“No one was injured in the incident.”

The police statement continued: “Inquiries into the circumstances surrounding the incident are continuing.” 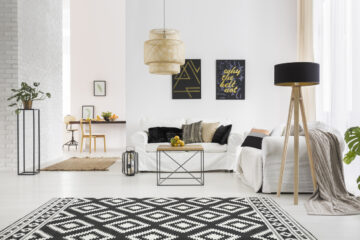 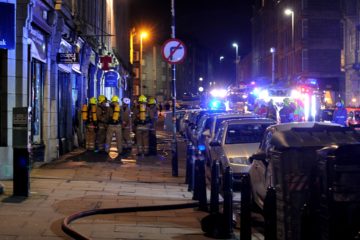 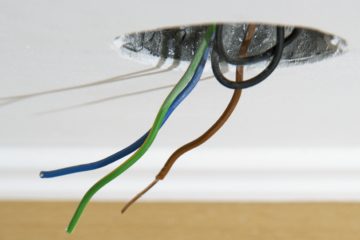